In celebration of World Book Day on 5 March 2020, College staff share their favourite books and the reasons why they love them. 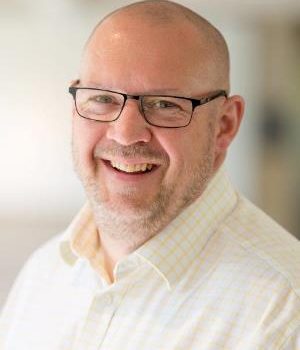 The Secret History by Donna Tartt

"Richard, the first person narrator, reveals an inverted murder mystery involving a closed clique of classics students. Richard's desire and desperation to become part of this clique unravels as he grows to understand that their outward confidence and affectations cover up their insecurities, and draws him into their crimes. The story engages me on so many different levels: an aspiration to higher education in an idyllic setting, the yearning to be part of a group followed by the disappointment at how shallow the reality is, the importance of unrequited love, and how easy it is to be drawn into wrongdoing in a desperation to belong." 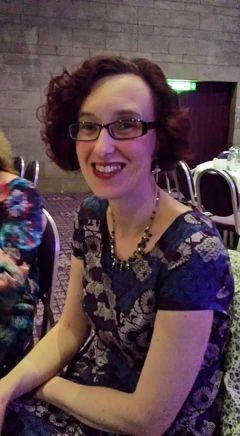 "The author's imagery of how it must have felt being one of the British troops in the WWI trenches was extremely powerful and emotive. I felt as if I was transported to the trenches and witnessed the war unfolding first hand."

"It's the only book I have ever read where, on reaching the end, I had to continue reading it from the start again...I didn't want it to end!"

Louise Ovens (PA to the President) 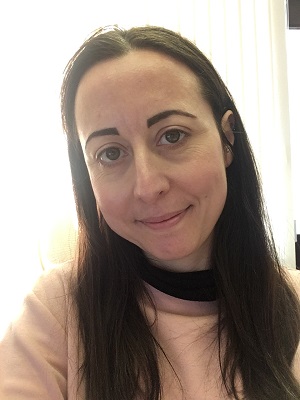 "This non-fiction book essentially explores the attributes required to be a fulfilled human being – and is based largely on Peck's own experiences as a psychiatrist and person. I have read this book pretty much every three years since I was 16 and each time I've read it – through each different challenge in my life – I've learnt something new about myself and my experiences." 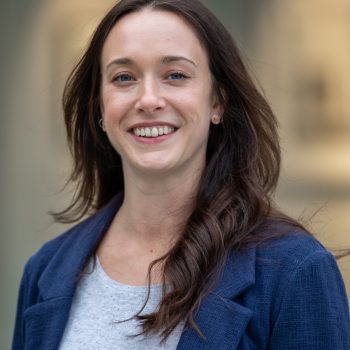 The Power by Naomi Alderman

"This book is a thought experiment where the reader is challenged to imagine a world where power belongs to women. It is written from a man's perspective from thousands of years into the future where he dares to question how the natural dominance of women over men might have developed. The book is incredibly thought provoking and challenges you to accept a new status quo – one in which women often commit horrifying acts of violence upon men, hold most political leadership positions and make up the majority of the armed forces. It is an international thriller, a gripping comment on our current world, and a real page turner." 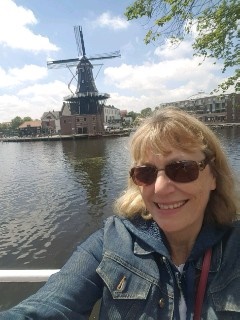 The Lovely Bones by Alice Sebold

"My goodness, where to start? There are so many great books that I don't really have a favourite, or should I say I have too many favourites. That said, I was thinking about the sort of books I like and they tend to be quite sad or give the protagonist a hard time (but with some light at the end of the tunnel). With that in mind, I've picked 'The Lovely Bones' – you can't get much sadder than a murdered child looking down on her grieving and disintegrating family."