Murray Edwards was founded as a College for women and we are proud of our tradition of welcoming bright young women from all backgrounds to study here.

At the admissions level, we will consider any student who, at the point of application, identifies as female and, where they have been identified as male at birth, has taken steps to live in the female gender (or has been legally recognised as female via the Gender Recognition Act 2004).

Some trans male and non-binary students might find themselves ‘pooled’ to Murray Edwards during the application process. Additionally, some students who identified as women during the application process may transition or express their gender differently during their studies. The College welcomes and supports all of these students, and we are happy to say that many have found their home in College even if they do not identify with their assigned gender at birth. As such, the College is a diverse community, including students from different gender expressions such as non-binary, trans male and female.

We would like to highlight the following from our 'Transgender Issues' statement:

In relation to current students, we consider each case on an individual basis, focusing on what is in the best interests of that individual, in full discussion with that student. Should the student decide that they would prefer to be in a mixed college if transitioning to male or if rejecting a binary gender category, the College would be fully supportive of a transfer and do all that was possible to bring one about, but this would only be one option, and full tutorial support would be given to the student throughout regardless of the option the student chose to take.

This process is led by the student concerned and is handled on a case-by-case basis, with support and guidance available at every stage. While transferring to a different College within Cambridge is one potential option, we would like to make it clear that this will never be forced. There is a wide range of support in College from staff and the JCR for all transgender, non-binary and questioning students. 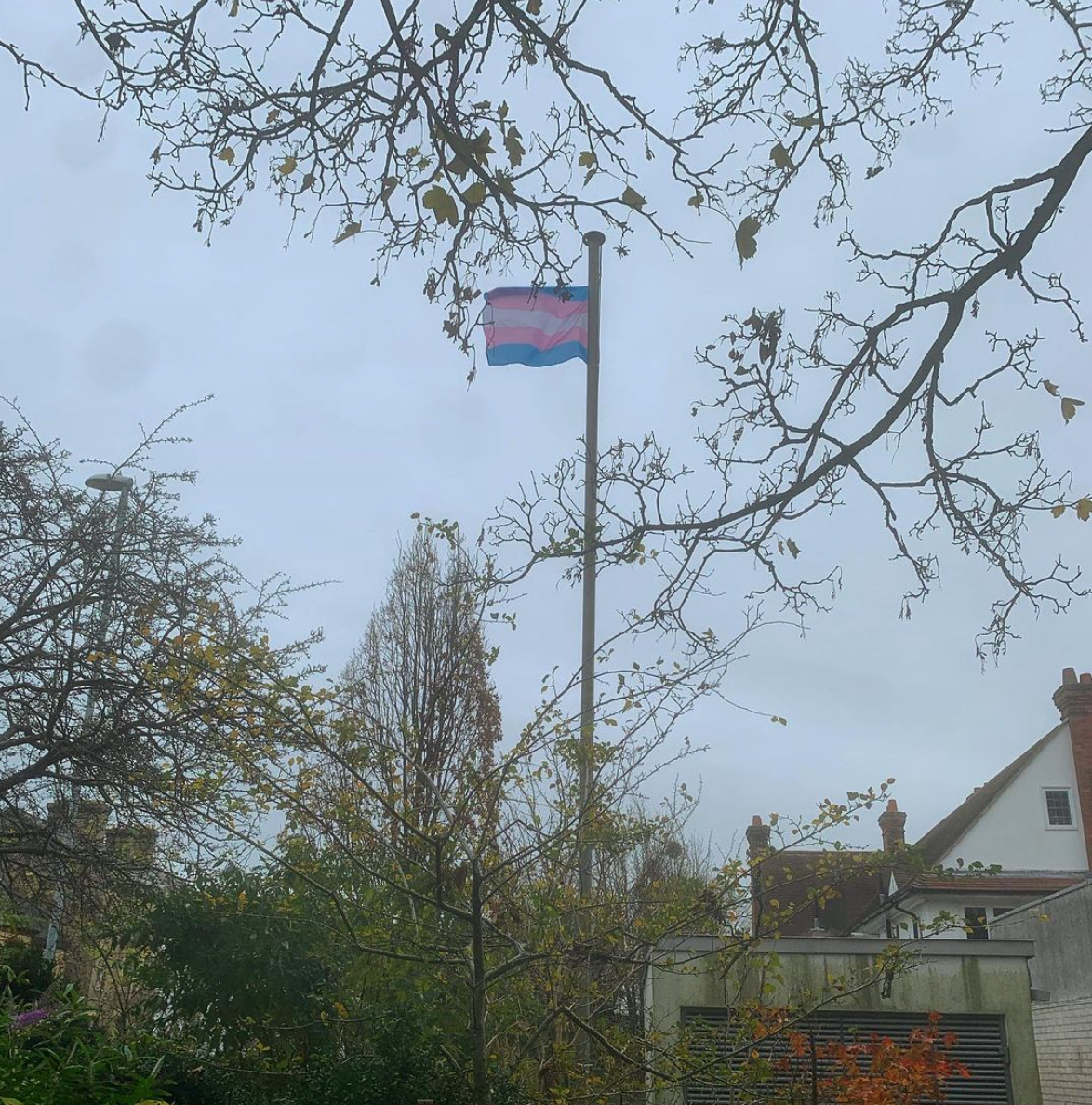 At a College level, the JCR works closely with Tutors and the wider Welfare team to give advice on how best to support transgender students. This advice includes raising awareness of using preferred pronouns and how best to support students who may wish to change their name.

The JCR Transgender & Non-Binary Officer is contactable for any questions or comments: JCR-TNB@murrayedwards.cam.ac.uk

I recently graduated, but while at Murray Edwards I was out to quite a few of my fellow students and found that College was super welcoming, and crucially also willing to learn in that respect! Everyone I came out to was very accepting, and by the time I left many of my College supervisors had their pronouns in their email signatures. I even had a supervisor ask which pronouns to use for me just after I graduated. Staff at the College are generally very sensitive and always looking out for the safety of students. College has been trying to use more gender neutral language to address the student community, and the JCR’s trans/nonbinary and LGBTQ+ officers are always fab people to talk to about this if you’d like more information.

I first received my offer from Murray Edwards during the Summer Pool, meaning I was in limbo after results day waiting to see if I would still be accepted to Cambridge after missing my original offer from another College. When I first heard the phone call, I was anxious about accepting as I saw that this was a women's college and I identified as non-binary/trans masculine, while my birth gender (female) was on my UCAS form as it was unsafe for me to come out at the time I applied. I felt like I was in the position where I was choosing between my authentic gender expression or being at Cambridge, something I had worked hard towards for over two years. However, ever since applying, Murray Edwards has been a welcoming space from its community of students to the staff support. I chose not to change College while I started transitioning due to already making a home here over my three years, and the staff were quick to use my new name and pronouns. The Gender Expression Fund allowed me to buy items which helped alleviate my dysphoria which I wouldn't have been able to afford otherwise. While it is not an easy choice, I want to assure any transgender student who comes to College that there is support and a community here for you.