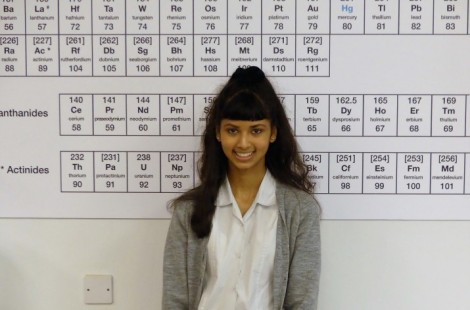 Tears have been associated with responses to strong emotions such as sadness or extreme joy. Crying is a common response and is known to be the first form of communication for babies.  However, whether you’re peeling onions or surrounded by nostalgia, there is more to tears than first meets the eye.

Teardrops contain oil, mucus, water and salt, and primarily provide moisture, flush out toxins and protect the eye from infection. They not only prevent the dehydration of mucus membranes, but also supply oxygen to the cornea. Whether crying is an attractive response or not, it is fundamental in helping us to live.

Tears are categorised in three ways:

Crying also plays an important role in alleviating stress, and it is no surprise that we usually feel better after turning the tap on. Research has found that high manganese levels in humans contributes to factors such as aggression, anxiety and fatigue. Crying can help lower manganese levels by flushing out excess manganese. More importantly, tears release the build up of chemicals from stress and contain natural painkillers such as leucine-enkephalin which lifts our mood after crying.

However, there is one component of tears which plays a crucial role in protecting us from disease: LYSOZYME. This fluid enzyme that was discovered by Alexander Fleming in 1921 can destroy 90% of bacteria in just 10 minutes. The reason for this success rate is its ability to break down the cell walls of bacteria, which contain a layer of peptidoglycan. Lysozyme acts by breaking the bonds between the molecules N-acetylglucosamine and N-acetylmuramic acid that hold together the peptidoglycan, resulting in bacterial death. Studies show that lysozyme can stop antibiotic resistance in microbes from overuse of painkillers as well as protecting against viral infections, while leucine-enkephalin can inhibit pain by binding to specific opiate receptors. Thus tears can protect us from a range of diseases and simultaneously provide effective pain relief. Perhaps we can use the dual partnership of leucine-enkephalin and lysozyme found in tears to provide a blueprint for the first painkilling antibiotic which does not require multiple drugs to be taken along with it. However, there are still many questions to be answered, including how such a drug would be manufactured and which treatments it could be used for specifically.

Maybe in the future, further medical advancements will allow us to create such drugs, all from the inspiration of our natural tears.

School Winner: Why is the cello the wrong size?

School Winner: Could the neutrino be the most interesting particle in physics?

School Winner: Can a fish save the brain?