School Entry: Why we all need a good night’s sleep 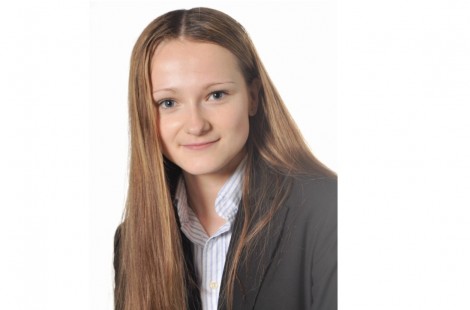 It’s no secret that sleep is an essential part of our wellbeing but its role in maintaining cardiovascular health, the health of the immune system and its impacts on various cognitive abilities is less well known.

Sandhu, Seth and Gurm (2013) found that in the Spring, when we lose an hour of sleep, there is a subsequent 24% increase in heart attacks that can be seen on the following day. However, in the Autumn, when we gain an hour of sleep, we can see a 21% reduction in heart attacks. Similar statistics can be seen when looking at car crashes and road traffic collisions. In fact, sleeping 6 hours per night was associated with a 33% increased crash risk, compared to sleeping 7 or 8 hours per night, an association that was present even in those who did not report excessive sleepiness (Gottlieb et al., 2018).

Not only is our cardiovascular health impaired as a result of a lack of sleep, but so is our immune system, illustrating the far-reaching impacts of sleep deprivation. In the body there are ‘natural killer’ (NK) cells that provide a first line of defence against many viruses and tumorigenic cells. Every person should have a healthy amount of these particular cells at all times. However, when you’re not sleeping enough, you don’t have enough.

An experiment to test whether sleep loss alters daytime values of NK cell activity was studied in 23 medically and psychiatrically healthy male volunteers (Irwin et al., 1994). After a night of sleep deprivation where participants were restricted to only 4 hours of sleep, NK cell activity was reduced in 18 of the 23 subjects to a level 72% of the mean of three separate baseline values. These findings are concerning as it demonstrates immune deficiency after only one night of inadequate sleep.

Moreover, the devastating link between sleep deprivation and cancer is now so strong that the World Health Organisation (WHO) has classified any form of night-time shift work as a probable carcinogen, due to the disruption that it has on your circadian rhythm (Elsevier, 2015).

The detrimental effects of sleep deprivation are not limited to physical health and can have an equally devastating impact on your cognitive ability. Ratcliff and Dongen (2009), for example, showed that sleep deprivation affects multiple components of cognitive processing, ranging from stimulus processing to peripheral nondecision processes.

Sleep deprivation therefore appears to have wide-ranging effects from the physical impacts on our immune system to the decline in cognitive functioning caused by reduced attentional arousal and impaired central processing. I think it’s therefore safe to say that from now on, I will think of sleep as one of my main priorities that is essential for my wellbeing. Hopefully, you will too.

Elsevier (2015). Rotating night shift work can be hazardous to your health. ScienceDaily, 5 January 2015.