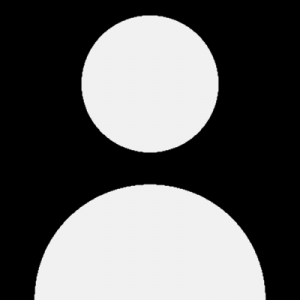 Irish Times International Non-Fiction Book of the Year, awarded to Lovers and Strangers (2017)

Leverhulme Research Fellowship, ‘A History of Ireland during the Second World War’ (2002-3)

Clair writes about the social, cultural and literary history of Britain and Ireland in the twentieth century.  She is particularly interested in migration in post-war Europe and the ways in which it gets represented, by migrants and by others; in literature and culture in Northern Ireland; in contemporary British fiction; in feminism and women’s writing; and in the history and experiences of coercive confinement in institutions (including psychiatric institutions) in Britain and Ireland in the twentieth century.

She works across the disciplines of literature, history, and cultural theory and is keen to explore new genres of academic writing.

Clair is a keen jazz dancer and she has set up an interdisciplinary workshop with colleagues in Cambridge to explore the question, ‘What do we write about when we write about dance?’

Clair recently arrived in Cambridge as the King Edward VII Professor of English Literature in the Faculty of English.   She previously taught at Queen Mary University of London, and at Princeton in the United States.  She was elected an Honorary Member of the Royal Irish Academy in 2016.

That Neutral Island: A History of Ireland during the Second World War (London, Faber and Faber, 2007; Boston, Harvard University Press, 2007).