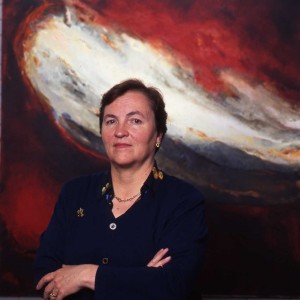 Lonsdale studied Classics and Chinese Language and Literature at Oxford and later taught Chinese Literature there.  She became a university administrator in Oxford and then Secretary-General of the Central European University in Budapest, Prague and Warsaw until 1996.  She has particular interests in human rights and environmental issues and in Higher Education worldwide, with university experience in Europe, North America, China, Africa and the Middle East.  She is the Chair of CARA (Council for At-Risk Academics).

She is a Trustee of the European Humanities University exiled in Vilnius (founded in Belarus and expelled by President Lukashenko in 2004), and of Nazarbayev University.  She has Honorary degrees from Tashkent Oriental Studies University and Liverpool Hope University and is an Officier des Palmes Academiques and a Cavaliere del’ordine al merito della Republica Italiana.