On Thursday 8 July, we were honoured to welcome Lord Browne and a small number of guests to the opening of Paula Browne House.

Earlier this year, the John Browne Charitable Trust made a gift of £2million to Murray Edwards  – enabling the College to acquire a building on the main site that was formerly owned by a third party. In honour of this transformational gift, the building was officially reopened as Paula Browne House – in memory of Lord Browne’s mother. 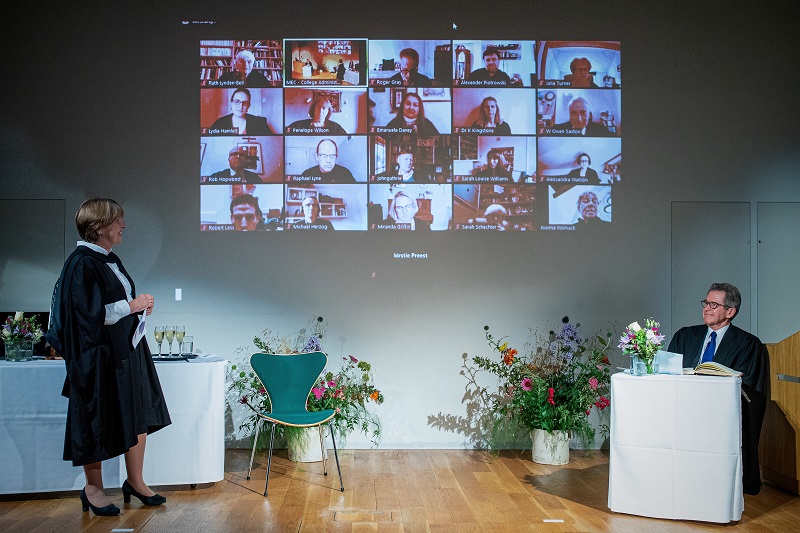 We are delighted that Lord Browne was admitted as a Foundation Fellow of Murray Edwards on the same day as the reopening – welcoming him as a lifelong member of the College and recognising his generosity over the last 15 years.

A small number of guests attended the event, including trustees of the John Browne Charitable Trust, friends of Paula Browne, former colleagues of Lord Browne, and some of the Paula Browne Scholars at the College. 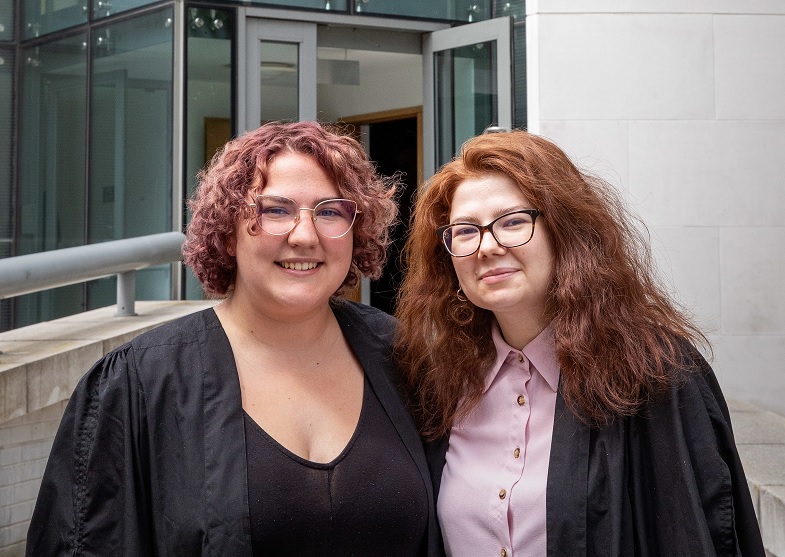 The John Browne Charitable Trust has a longstanding relationship with the College to which it has given more than £200,000 since 2005 to fund the Paula Browne Scholarships. These scholarships are typically awarded to women at the College from Eastern European countries who would not otherwise have the opportunity to study at the University.

I vividly remember the ultimate feeling of happiness that coursed through my body when I unexpectedly received the letter letting me know I had obtained the Paula Browne Scholarship. I was at home, the summer before joining Cambridge, mostly concerned about the financial aspect that was going to accompany my greatly desired Computer Science education at this University. Being a Paula Browne Scholar has helped me concentrate on the course alone, while fully enjoying being a student at Murray Edwards.

Many thanks to everyone who attended the event and to all those who made it such a special and memorable occasion.