We are delighted to announce that Professor Bina Agarwal and Chantal-Aimée Doerries QC have been elected as Honorary Fellows of Murray Edwards College. We look forward to soon marking their admission with a small ceremony in College. 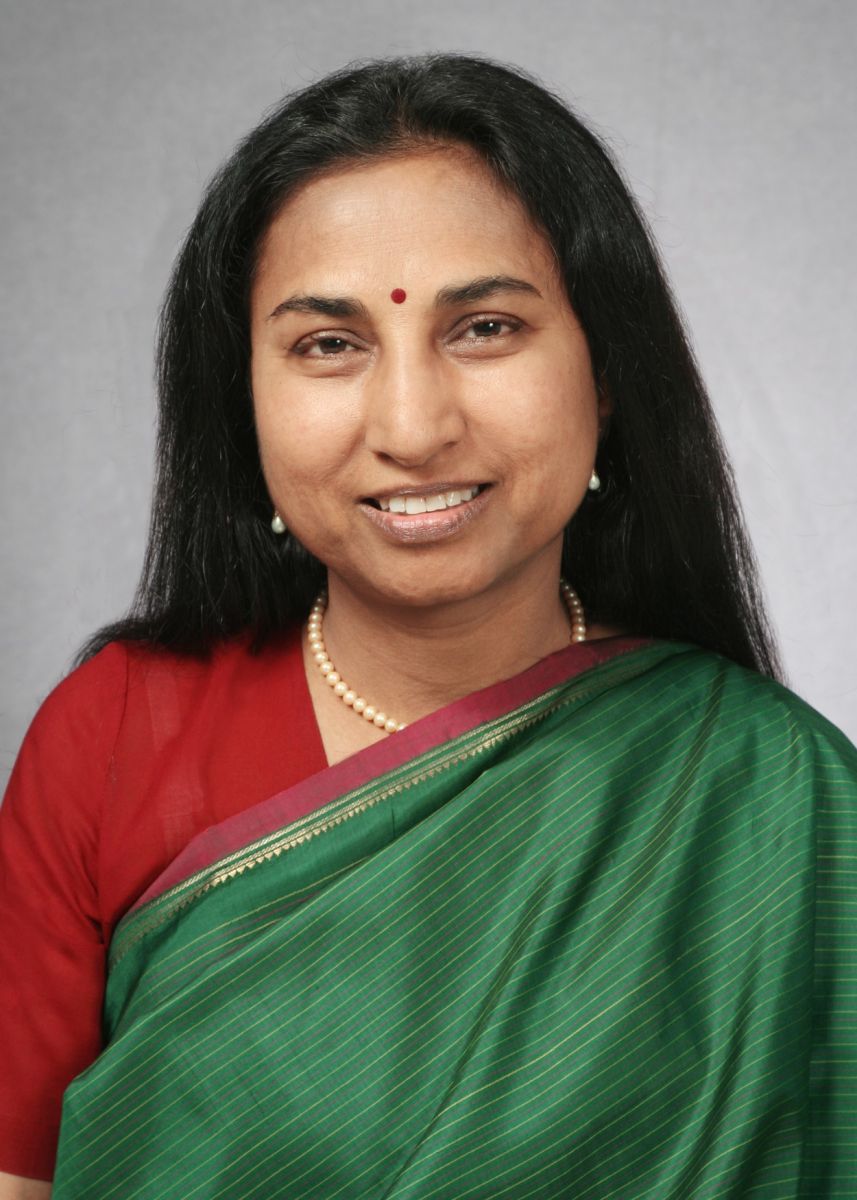 Professor Bina Agarwal is alumna of the College (NH, 1970) and is Professor of Development Economics and Environment at the University of Manchester.

In the 1990s, Bina pioneered the issue of gender inequality in property and land in her book A Field of One’s Own: Gender and Land rights in South Asia which garnered many awards. Her writings had global impact and placed the issue of women's land rights centrally on the agenda of governments, civil society, and international agencies. In 2008 Bina was awarded a Padma Shri by the President of India and has received many other honours throughout her career.

An economist with a keen interest in interdisciplinary explorations, Bina brings to her work insights from both theory and field experience, with a particular focus on the most disadvantaged. Her current research is on cooperation in farming. She also writes on policy matters for Indian newspapers and occasionally pens a poem. 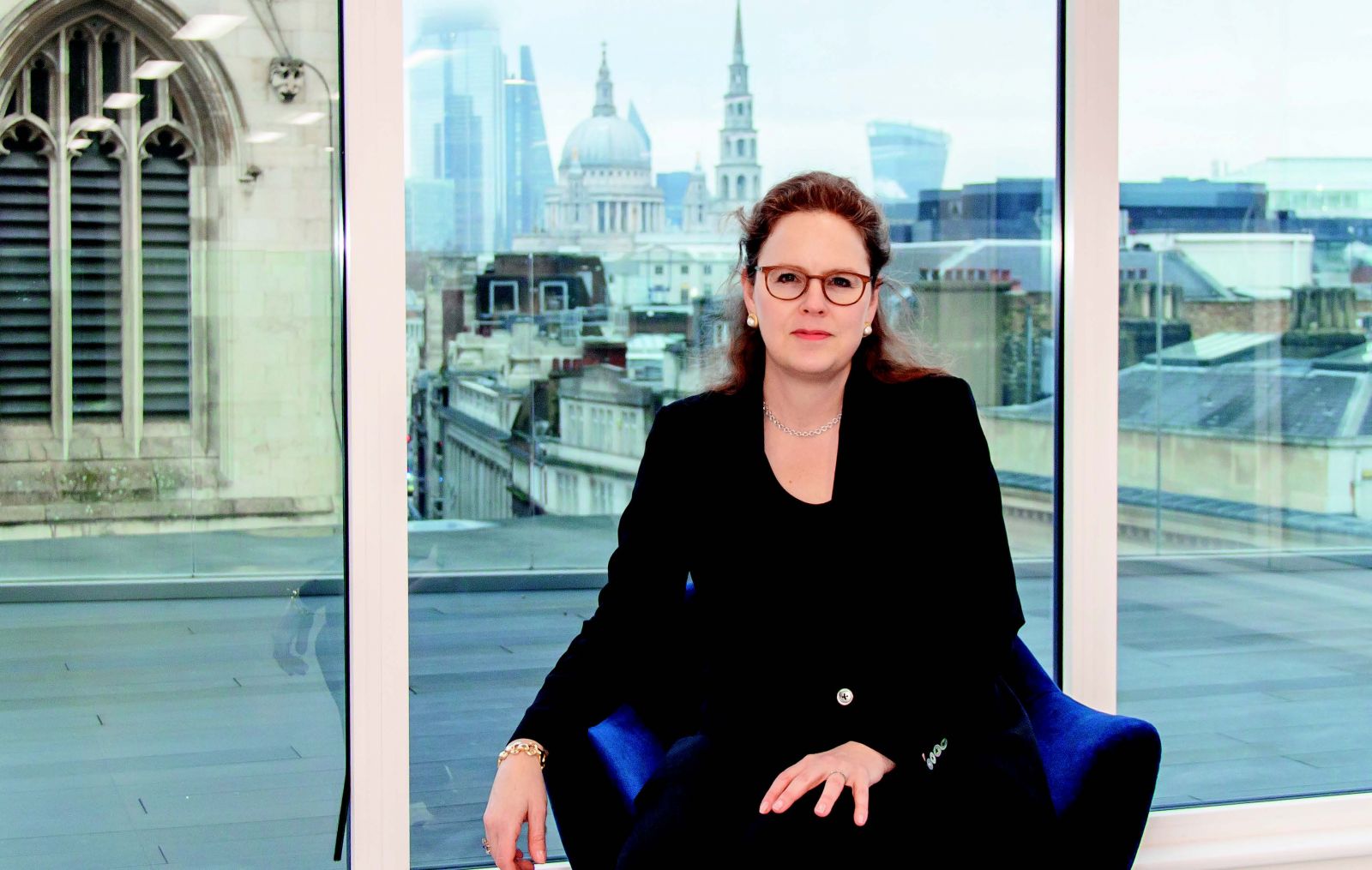 Chantal-Aimée Doerries QC is an alumna of the College (NH, 1987) and is currently the Head of Atkin Chambers, having been Chairman of the Bar of England and Wales in 2016.

She is a commercial barrister, focusing on major international energy and infrastructure disputes. In addition to her work as an advocate, she regularly accepts appointments as an international arbitrator. She is co-editor in chief of the International Construction Law Journal, a contributing editor to Hudson’s Building and Engineering Contracts and was joint editor of the Building Law Reports (1999-2020).

She is a Bencher of Middle Temple and is currently an elected Governor of Goodenough College and a Fellow of the American Bar Foundation and of the International Academy of Construction Lawyers. She graduated from Cambridge University in 1990 with a degree in History and in 1989 she was President of the Cambridge Union Society.