We are pleased to announce that five new Fellows were admitted to the College last week, in a ceremony led by President Dorothy Byrne and Praelector Dr Miranda Griffin. 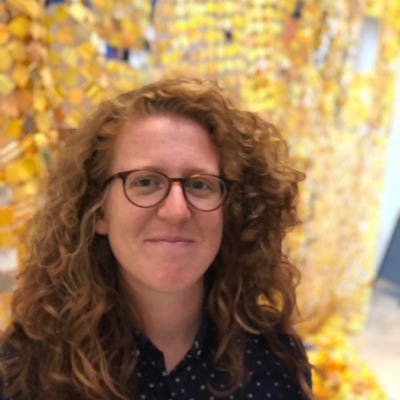 Dr Joeva Rock’s research focuses on agricultural biotechnologies, international development, and social movements on the African continent. She is currently completing a book project on genetically modified crops and food sovereignty in Ghana, and is engaged in a couple of additional research projects. The first, in collaboration with the GEAP3 Network, explores the potential political and agronomic implications of genome-editing for agricultural systems in Africa. The second, in collaboration with the University of San Francisco’s Department of International Studies and Data Institute, uses tools from data science, social science, and digital humanities to build interactive platforms for the public to explore agricultural biotechnologies on the African continent. 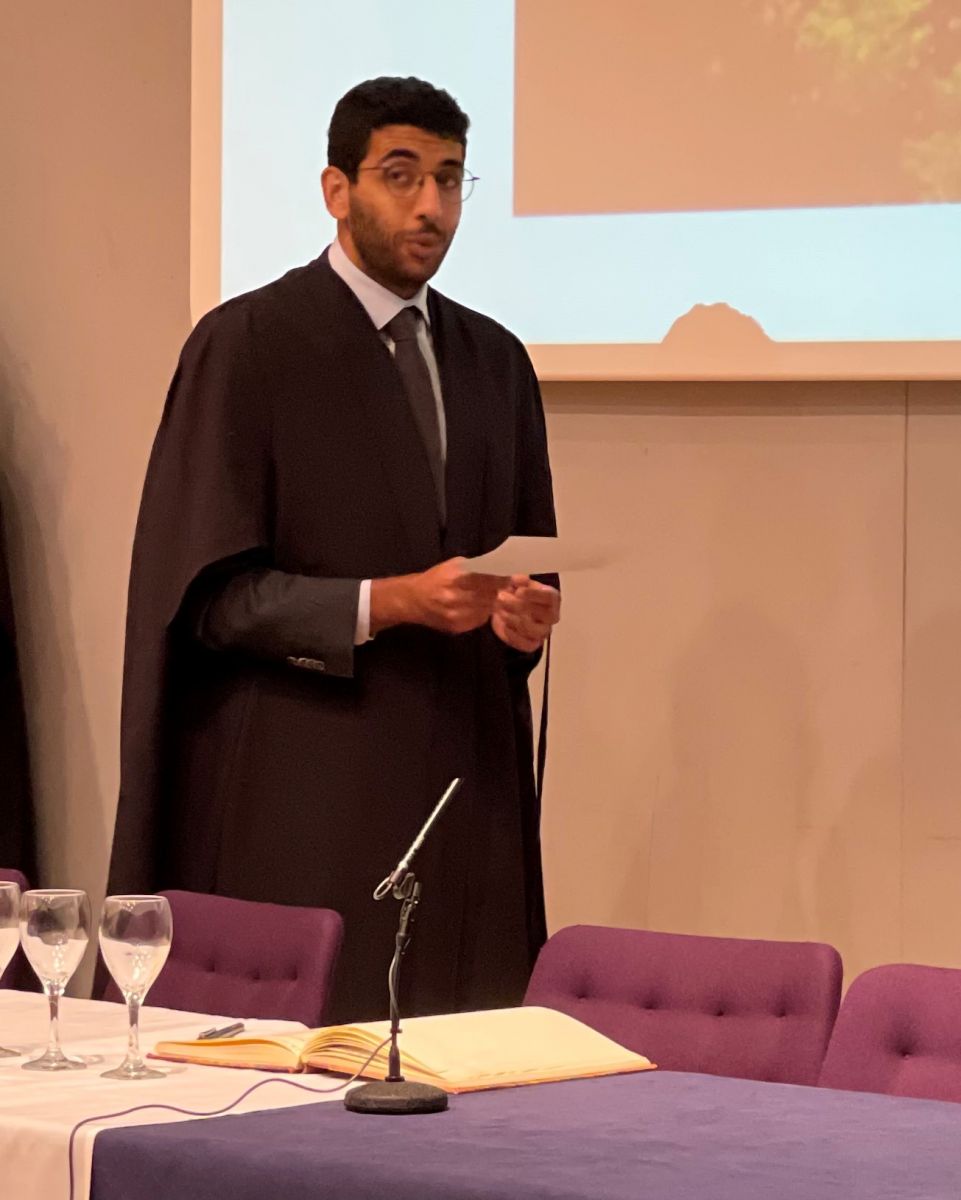 Prior to joining Cambridge University, he held multiple professional posts, including as a judge and law reform commissioner. He also worked as a judicial clerk at the U.S Federal District Court of Massachusetts during his LLM as a Fulbright Scholar at Harvard Law School. He was the recipient of Cambridge Trust IsDB Scholarship, Fulbright Student Scholarship and Harvard Academic Writing Fellowship. 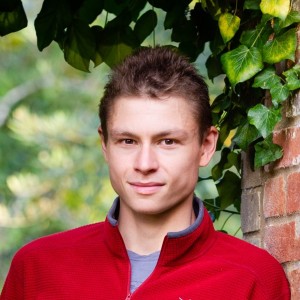 Dr David Willer is an interdisciplinary scientist aiming to improve the health of our population and planet through innovations in sustainable nutritious seafood production. His current research focuses on developing mechanisms to improve production of and facilitate demand for one of the most sustainable and nutrient-rich foods on the planet - bivalve shellfish (clams, mussels, oysters). One exciting component is work enabling the growth of shell-less clams for food (Teredinidae) – clams that can grow to over a metre in length! His work also aims to identify mechanisms to increase consumer selection of bivalves in place of less sustainable foods. You may well see some new tasty seafood dishes being served in the Dome over the coming years.

Dr Tiarnan Doherty’s research focuses on a new class of materials called metal halide-perovskites that have exciting potential applications across a broad range of technologies including Solar Cells, X-ray detectors, and LED’s. Tiarnan’s main focus is on understanding where performance losses and instabilities originate in these perovskite materials, which are two of the biggest barriers to their commercial adoption.

“The college experience is a special part of Cambridge student life and I benefitted enormously from it during my PhD, finding friends, academic challenges and support. I’m very much looking forward to contributing to the inclusive and diverse community at Murray Edwards in any way I can.” 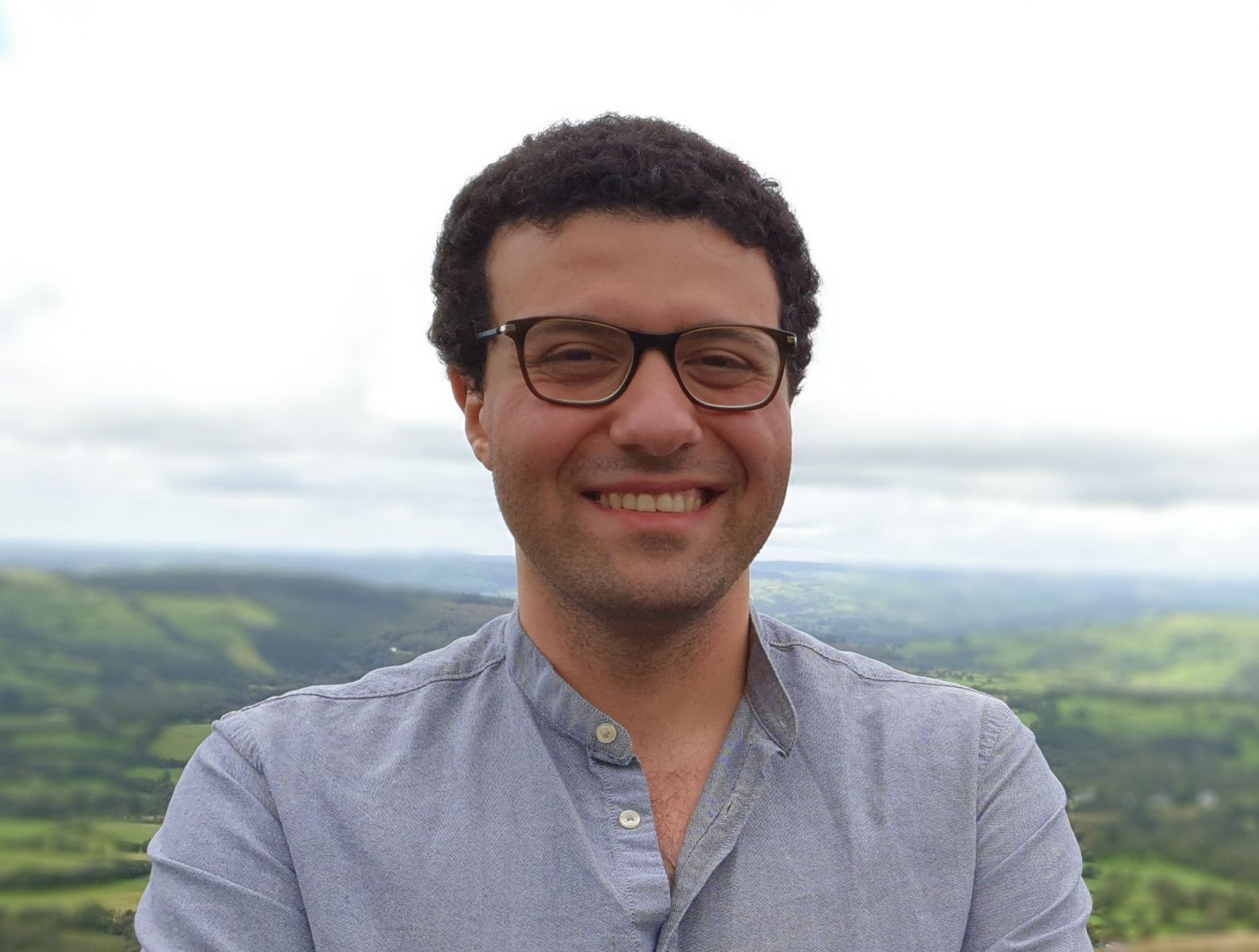 Dr Moataz Assem is a Research Associate at the MRC Cognition and Brain Sciences Unit, School of Clinical Medicine at the University of Cambridge. He earned his PhD in Medical Sciences from the same unit in November 2020. He probes the human brain using invasive and non-invasive brain imaging techniques to understand the neurobiological mechanisms supporting human intelligence. He is invested in raising awareness about neuroscience in Africa and the Middle East. In 2010, Moataz co-founded the Alexandria Neuroscience Committee, a student-led NGO branch, which organised popular public-orientated neuroscience events, later supported by the Library of Alexandria. In 2015, he founded the Egyptian Brain Bee, now the go-to neuroscience Olympiad for thousands of high school students from all over Egypt.

“I am honoured to join Murray Edwards as an Early Career Fellow and excited to be part of its community.”

A warm welcome to our new Fellows! 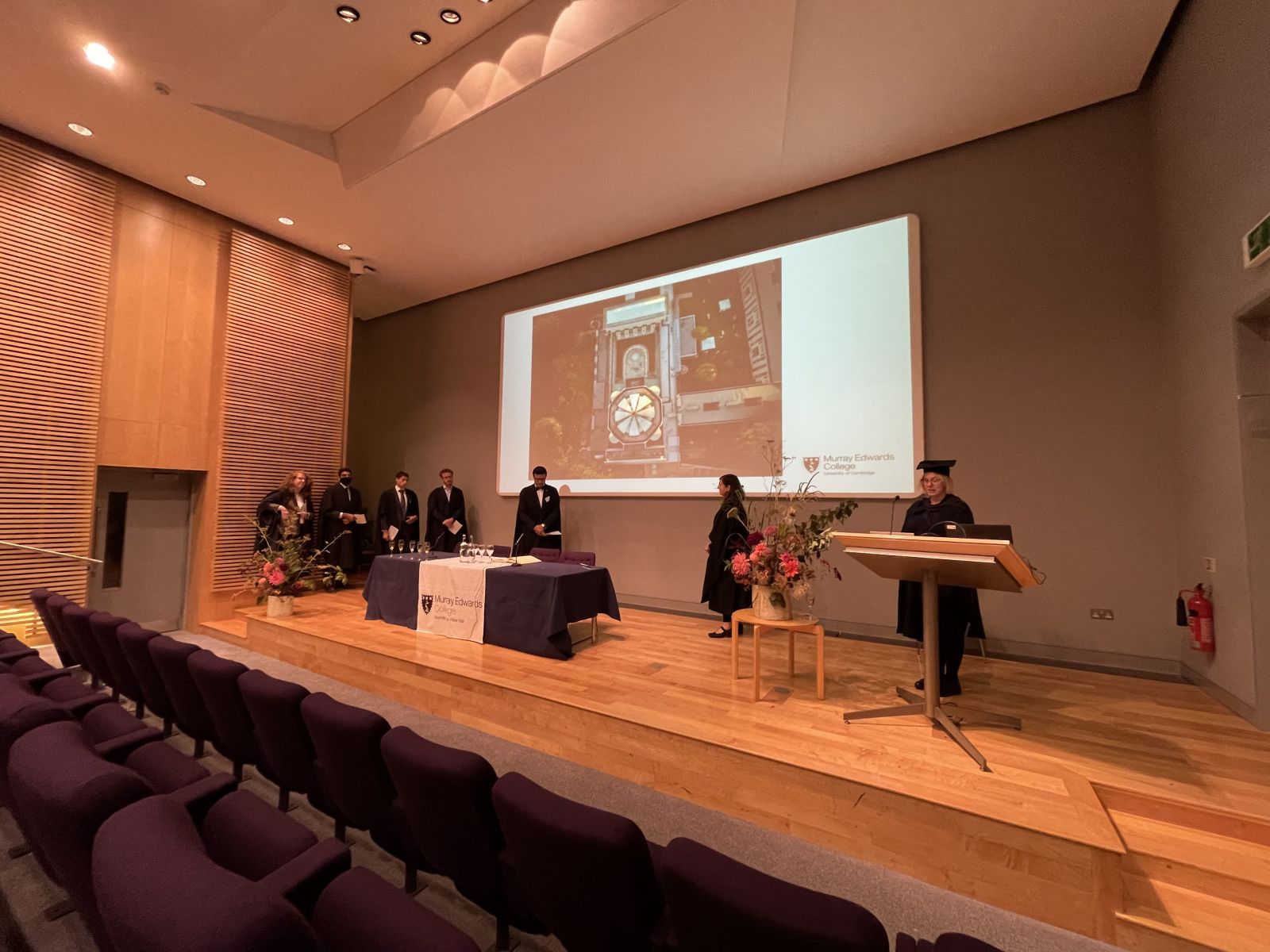