We are delighted to announce that the John Browne Charitable Trust has made a gift of £2million to Murray Edwards – the largest single gift to the College since 2005.

Increasing support for our students

The gift will provide the funds to acquire a building on the College site which is presently owned by a third party. As a result, we will be able to increase our student accommodation significantly as well as expand our teaching and conference capacity. This will allow the College to achieve its aim of increasing support for all students but especially those from disadvantaged backgrounds.

In honour of this transformational gift, the building will be renamed Paula Browne House – in memory of Lord Browne’s mother. 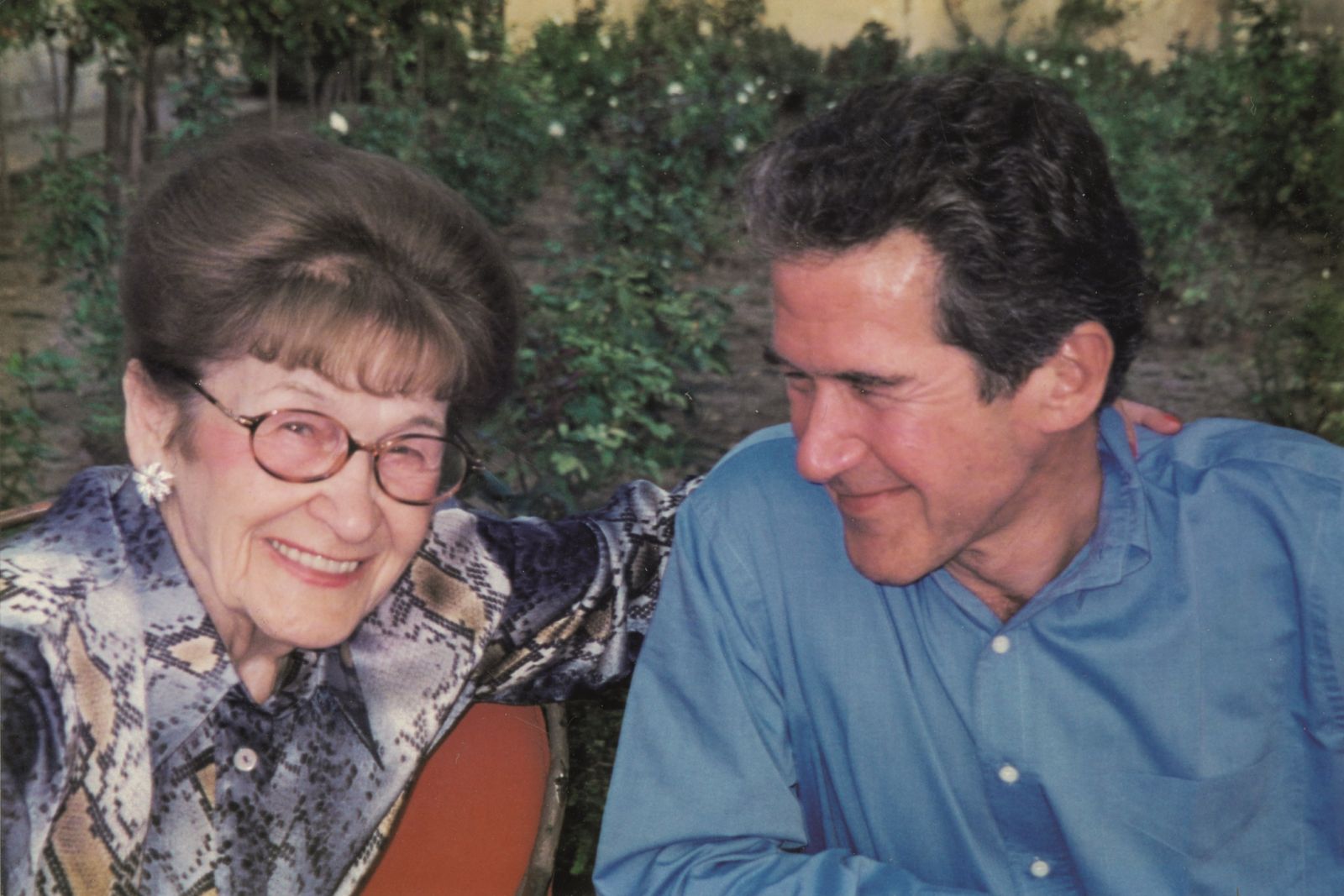 Paula Browne was a Hungarian Auschwitz survivor who met her husband in post-war Hamburg. In 1955, the Browne family moved to Cambridge after John Browne Sr.’s career in the armed forces had taken the family from Germany to Singapore, and then back to civilian life in England.

Paula Browne was an exceptional woman: while living in Cambridge, Paula opened up her home to refugees who had fled the Hungarian revolution. She was part of a network of people in the UK who agreed to help these refugees, and the spectacle of a large number of people from the continent coming and going made a big impression on the young John Browne.

An alumnus of St John’s College, Cambridge, Lord Browne spearheaded a number of academic and commercial initiatives with the University of Cambridge, his alma mater. Through this work, he met Anne Lonsdale, former President of Murray Edwards College (1996-2008), with whom he forged a close relationship based on a shared concern for gender equality, the environment and climate change.

This generous donation will continue the John Browne Charitable Trust’s longstanding relationship with the College, to which it has given more than £200,000 since 2005 to fund the Paula Browne Scholarships. These scholarships are typically awarded to women at the College from Eastern European countries who would not otherwise have the opportunity to study at the University.

On behalf of the College, I would like to offer our sincerest thanks to the John Browne Charitable Trust for their extremely generous donation. Murray Edwards is currently limited in the accommodation it can provide students, and the spaces it can offer for teaching and learning. This gift will enable us to change all that – allowing the College to educate more outstanding young women, particularly those from backgrounds that have been traditionally under-represented at Cambridge.

The Trustees of the John Browne Charitable Trust and I are delighted to make this gift to Murray Edwards College. It is a special college, part of an extraordinary university to which I owe a great deal. My mother was an uncommon woman who cared enormously about granting women equal access to opportunity – because it was something that was denied to her. She would have been so pleased to be associated in this way with Murray Edwards.