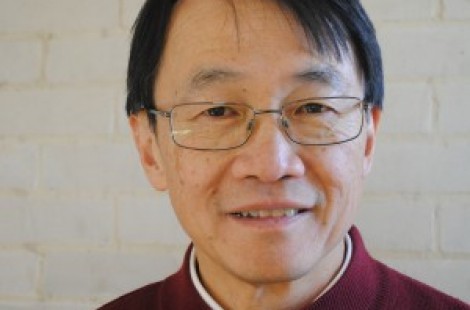 Professor Chris Huang, Professorial Fellow in Cell Physiology, is part of the research group that has published a comprehensive modern classification of the drugs used to treat cardiac arrhythmias.  The work updates Miles Vaughan Williams' original scheme, developed in Oxford in the 1960s, which has been very widely used around the world and has led to the development of new drugs that have saved countless lives.  The group of cardiovascular scientists from the British Heart Foundation Centres of Excellence in Cambridge and Oxford and a leading academic cardiologist in Beijing, decided that the time was ripe to modernise the classification to celebrate the centenary of the birth of Vaughan Williams.

Findings over the past 5 decades from studies of different molecular drug targets, their mechanisms of action, and consequent clinical effects have led to the need to revise the classification. The scheme then draws attention to multiple drug targets and actions and possible adverse, even pro-arrhythmic, effects.

Professor Huang is Professor of Cell Physiology in the University of Cambridge and has utilized genetic ion channel models to elucidate roles for specific ion channels in cardiac arrhythmogenesis. He has been editor of the Journal of Physiology, Monographs of the Physiological Society and Biological Reviews, President of the Cambridge Philosophical Society, and has served on the British Heart Foundation Advisory Council and Fellowships Committee, and as independent nonexecutive director of the recently NASDAQ-listed Hutchison China Meditech pharmaceutical company.