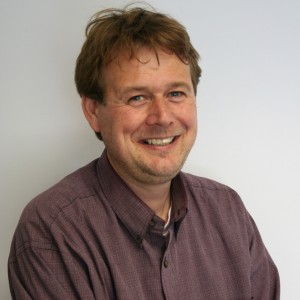 Paul has nearly 300 papers, book chapters and technical reports. A list of publications can be found on the Department of Engineering's website.