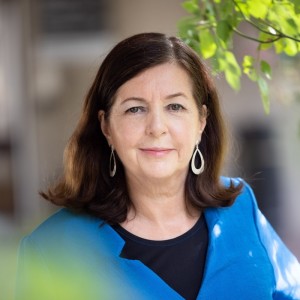 I was most recently Editor-at-Large at Channel Four Television, having been the Head of News and Current Affairs at Channel Four for many years.  Prior to that, I was the Commissioning Editor of Dispatches, the Editor of ITV’s The Big Story and a producer/director on World in Action. I have also made network history and arts programmes.

I have been a Visiting Professor at Lincoln and De Montfort Universities and sat on the Advisory Board at Sheffield University’s Journalism Department. I was a Visiting Fellow at the Reuters Institute at Oxford University. I have been awarded several honorary doctorates.

I have written one book Trust Me I’m Not a Politician and contributed to several books about journalism and the media. I write regularly for national newspapers and magazines.