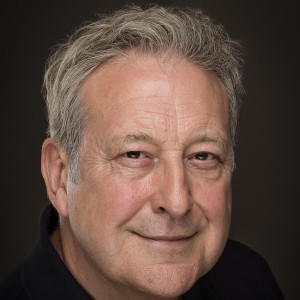 No Cambridge College is more welcoming, supportive and forward-looking than Murray Edwards College. No Cambridge College provides more inspirational teaching and scholarship, or fosters an academic culture more committed to the achievement of intellectual excellence by students and Fellows alike. It's a privilege to have taught here, and an honour to be an Emeritus Fellow of the College.

A graduate of Christ's College, Cambridge, Kiernan Ryan began his research and teaching career at Corpus Christi College, Cambridge and taught at the University of Geneva and Wadham College, Oxford before taking up the post of Fellow and Director of Studies in English at New Hall (1981-97). He was appointed Professor of English Language and Literature at Royal Holloway, University of London in 1997, a position he held until his retirement as Emeritus Professor of English Literature in 2016.

British Library - Manhood and the ‘milk of human kindness’ in Macbeth

Société Française Shakespeare - The Theatre of the Invisible-Made-Visible: Shakespeare and the Politics of Perception