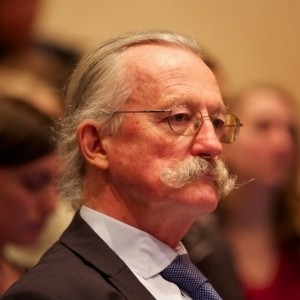 Director of Studies in Natural Sciences: History & Philosophy of Science

Murray Edwards has always been a warm and welcoming College for me, and, for me, the light and spacious architecture makes it stand out from other colleges.

(Edited with David Bennett) Successful Science Communication: Telling It Like It Is Cambridge University Press, October 2011