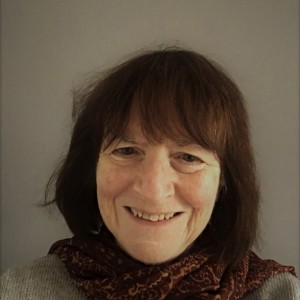 Dr Wilson joined the college as Fellow in English in January 1976, after four years as lecturer in English in Birmingham. At various points she held the position of Tutor for Graduates, Admissions Tutor, Vice-President, and Senior Tutor. She served for four years as Secretary to the Senior Tutors’ Committee, and as one of a team of four managed the development and introduction of CamCORS.  In 2005 she went to Durham as Principal of Ustinov College, Durham University’s large post-graduate-only College, and Reader in English Studies.

On retirement in 2011 she came back to live in Cambridge where she has been pursuing a series of new areas of research, including the deciphering of eighteenth-century shorthand notes on Homer, the life and work of Elizabeth Bond (a schoolteacher in the North of Scotland in the early 1800s), and the unexpectedly fascinating tale surrounding the early nineteenth-century Stamp Office in Edinburgh and in London. She plans to make the last two available either online or in print by 2022.