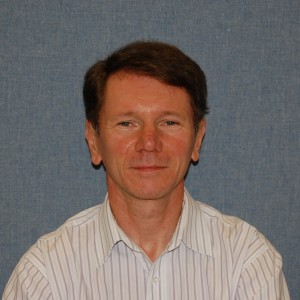 Mike Pivnenko received his MSc in Engineering from Kharkov University (Ukraine) in 1986. Between 1986 and 1996 he was involved in theoretical research on electrodynamics of condensed media. After completing his doctoral studies on the Physics of Liquid Crystals in 2000, he joined the Liquid Crystal Group at the University of Southampton. Mike then became a Research Fellow in the Centre of Molecular Materials for Photonics and Electronics, University of Cambridge, studying liquid crystals, including blue phase materials, and liquid crystal lasers. From 2008 he is with the Photonic & Sensors Group studying liquid crystal on silicon microchip devices.