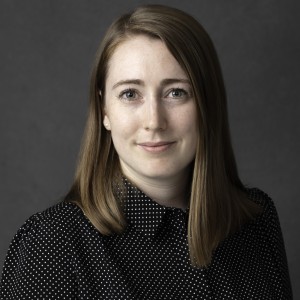 PhD in Fluid Dynamics from University of Cambridge

MEng from University of Cambridge

Megan is the Liz Acton Lecturer in the Department of Engineering, University of Cambridge. She works on problems in environmental fluid mechanics, with applications ranging from air pollution, splash from vehicles, sinkhole formation, and mixing in the oceans.

Previously, Megan worked for the Managing Air for Green Inner Cities (MAGIC) project, examining the interaction between building ventilation systems and their surroundings, at the Department for Applied Mathematics and Theoretical Physics (DAMTP) at the University of Cambridge.

Megan was a Courant Instructor at the Applied Mathematics Laboratory, based in the Courant Institute, New York University, where she was also a Fulbright Scholar. There she investigated how buoyancy-driven flows interact with dissolving surfaces. She also made discoveries related to the self-assembly and steering of micro-scale swimmers.

Megan’s PhD was on turbulent stratified mixing and the Rayleigh-Taylor instability, supervised by Dr Stuart Dalziel. She did this research at DAMTP, University of Cambridge.