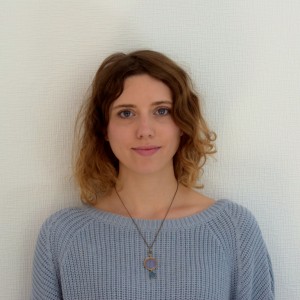 I am delighted to have joined Murray Edwards, which provides a relaxed and friendly environment in which to work surrounded by so much art and poetry and so many intellectually stimulating colleagues.

I joined the college in October 2015 having previously held the W. H. D. Rouse Fellowship in Classics at Christ’s College, Cambridge. I specialise in Greek cultural history with a particular interest in all things Greek religion. I am currently working on the religious context of early Greek law and on the stories the Greeks tell about the introduction of new cults and of new gods.