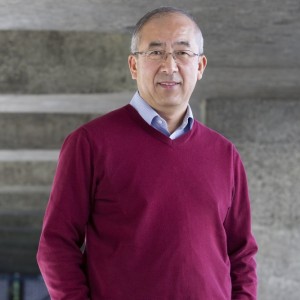 Director of Studies in Asian and Middle Eastern Studies

Boping Yuan became a worker in a carpentry workshop in China after his secondary school, and was among those first groups of people who entered universities when universities re-opened in China after the ten-year Cultural Revolution. He read English language and literature as an undergraduate at Yantai Normal University (now Ludong University), China, from 1978 to 1982. Then he taught English as a foreign language at universities in China and on the China Central Television.

He also provides services for international academic journals and organizations, which include being the vice President (2005-2008) and executive member (2008-present) of the Executive Committee of The  International Society for Chinese Language Teaching.